WHO ARE YOU LIVING FOR?

Brian N. Beane's In My Head 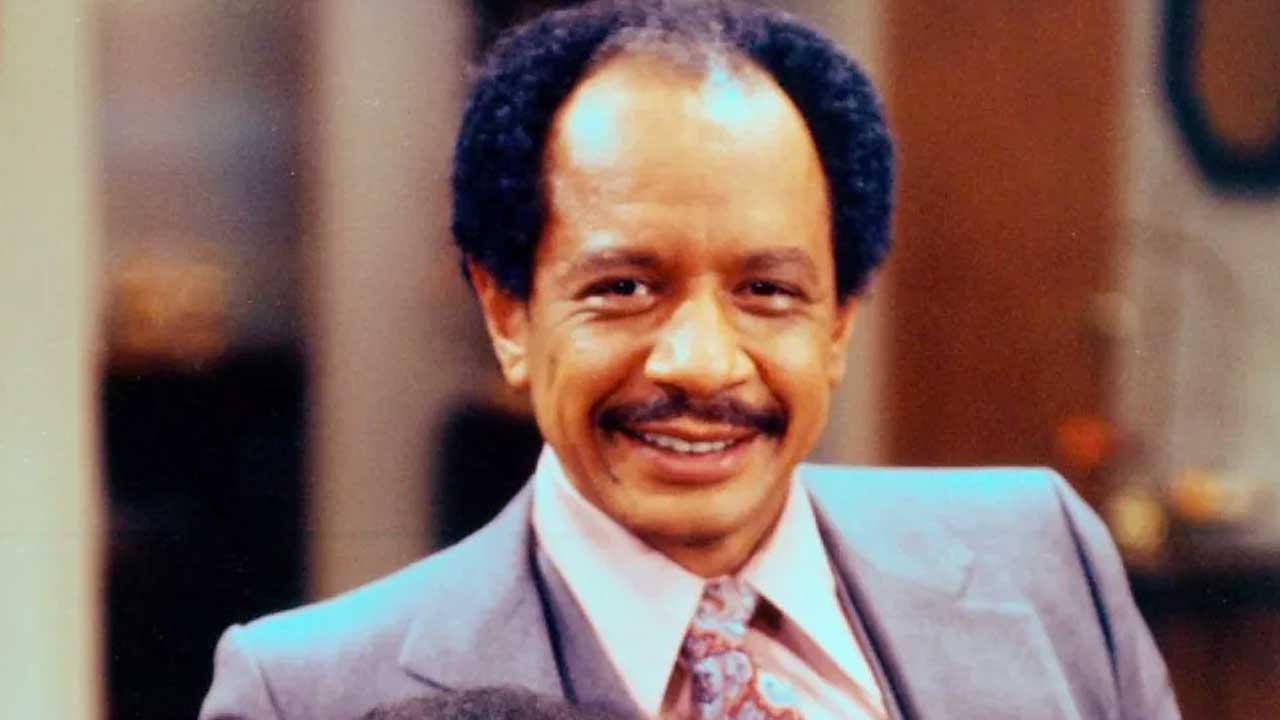 In all honesty, I’m not sure I’ve felt this way about the death of a celebrity since Sept 13, 1996 (#2Pac:) Did I know the man personally? Nope! Was I ever in his presence physically? Nope! Did he even care who I was? Probably not. But as a TRUE FAN of the Late Great Sherman Hemsley aka George Jefferson, I had to share this thought.

Now don’t misunderstand this. This is not some soak filled rant about the tragedy of celebrity death. I am a firm believer that “death is a part of life.” I even had my 1st heart to heart with my son about the topic when he was only 5 or 6 years old. This is about the lasting impression that celebs leave with us and why? Whether it was Whitney Houston’s untimely demise or the death Lisa “Left Eye” Lopez’s over 15 years ago, I had to take a moment an reflect on how many “icons” we have actually lost over the past decade. Wait, let’s make it two decades so I can include Tupac Shakur. I apologize in advance if I omit someone that touched your heart below, but don’t miss the point:

Honorable mention to Vesta “Congratulations” Williams…Mike “Beastie Boy” D…Heath “The Best Joker Ever” Ledger….Every “Golden Girl” (except Betty White)…but whether we want to admit it or not, the aforementioned people touched the lives of MILLIONS during their “physical existence” on the planet.

So why is my heart heavy for a sitcom actor who does not even know I exist? No let me rephrase, why in the HELL am I still thinking about “George Jefferson?”

I’ll tell you why: He/they represent reminders to you of certain stages in your life. Some represent what’s “impossible” to you. Others represent boldness to you! Some represent change to you, while others represent the pain that runs through you. Notice I speak in present tense and choose not to say “represented” because their existence still resonates IN you.

However, there’s a flipside!  In spite of aallllllllll the emotion, the life or death of an icon may conjure up, one thing is undeniable….even as you read the list (at least ONCE) you said to yourself, “Oh yeah, he/she did pass away a few years ago didn’t they?” What does this really say about the people we idolize and adore? What does this really say about those who had video cameras shoved in their faces for over 60% of their lives? What does it really mean when you’ve had more pictures of you taken than a 1980 Kodak booth, yet even those who ADORED you will one day say…..”Oh yeah, they did pass away didn’t they?” I’ll tell you what it means. On the surface, we are ALL “forgettable.” But on a deeper level it means stop living for other people anyway.  These people transcended pop culture and penetrated the souls of those millions and even BILLIONS, yet they still slip away into a distant memory over time.

In my 1st Mentor to Millions Volume (“Our Philosophy”), I talk about the harsh reality that after your funeral only 10% of the people will spend the extra hour driving to your burial, Sherman Hemsley’s death (to me) is a reminder of that.  We cringe at the thought of Oprah Winfrey, Will Smith, Bono, or Michael Jordan leaving us before we are ready.  But guess what, if it happened today, 6 months from now I’d need a “reminder” about “George Jefferson.”  This is proof that so many of us need to stop living our lives for so called associates who don’t even know you, don’t even like you, and truly don’t care as much as you think, about you.  It’s hard to believe that Steve Jobs LITERALLY changed the WORLD yet in maybe 10 years (depending on what this era’s future genius may conjure up), we may find ourselves saying: “Oh yeah….remember that guy from Apple?”

I think it’s time for you to start living FOR people who live FOR you.  Make no mistake about it, that list is short. Not even the title “family member” pre-qualifies one for such a description.  But for the most part: our sons, our daughters, our parents and our siblings and maybe 2 or 3 “BFFs” will claim a VIP seat at your burial; while others take a look at the forecast and make the “final decision” of whether they are going to the burial or not! – iamBB
http://www.youtube.com/watch?v=vvD-BkZjS1Q